Winter, a romantic comedy, is the last chapter in a series of films based on the novels by the Estonian writer Oskar Luts. The film is set in 1942. After the Reds have retreated, the German regime has taken over Estonia. Despite constant changes of power, human nature remains the same - they love, party, quarrel and reconcile. The romantic comedy Winter arrived on screen exactly 50 years after the premiere of Spring, giving the “Paunvere saga” a dignified and bright ending. Winter is created by Martin Algus, directed by Ergo Kuld and produced by Taska Film, Kassikuld and Apollo Film Productions. 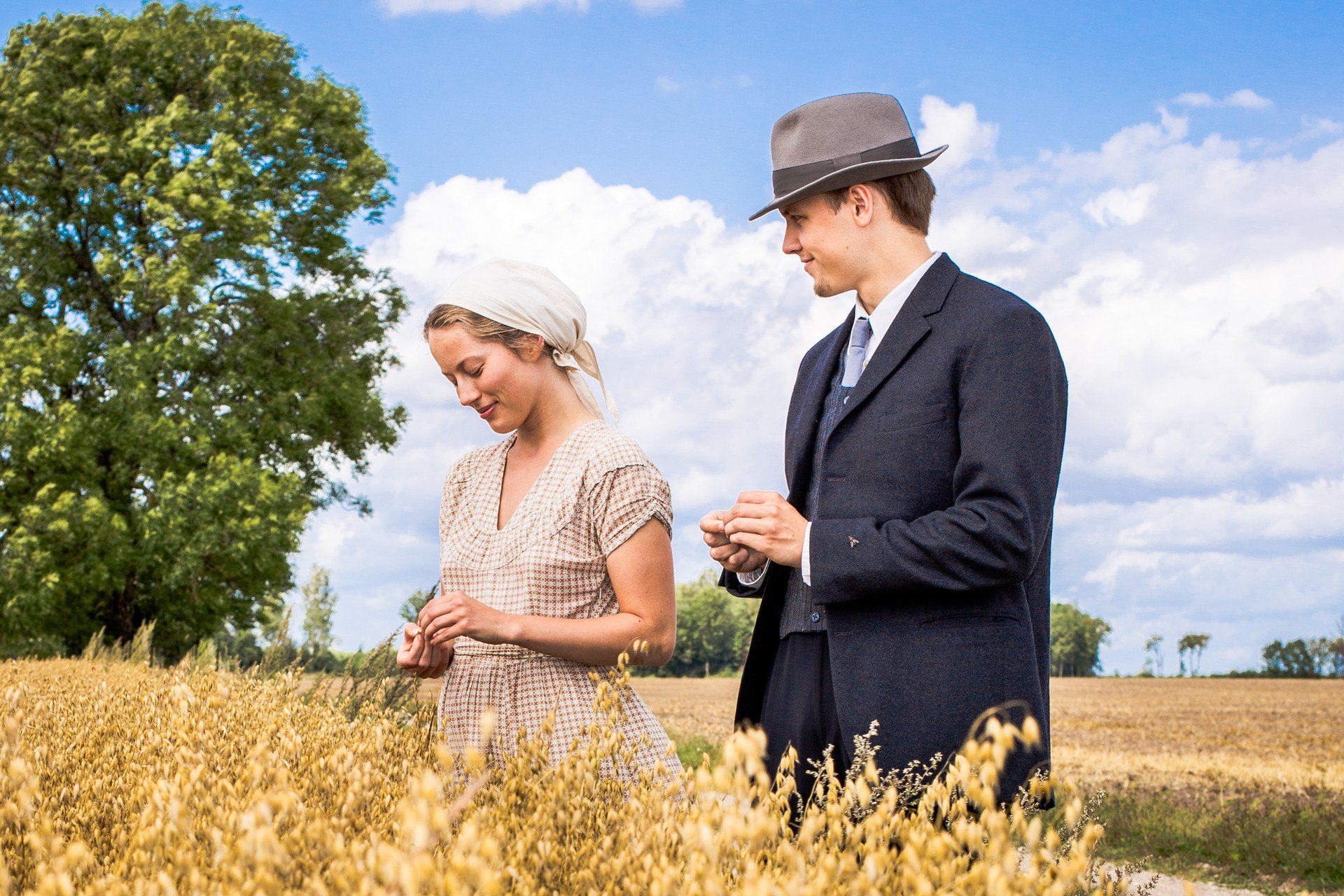 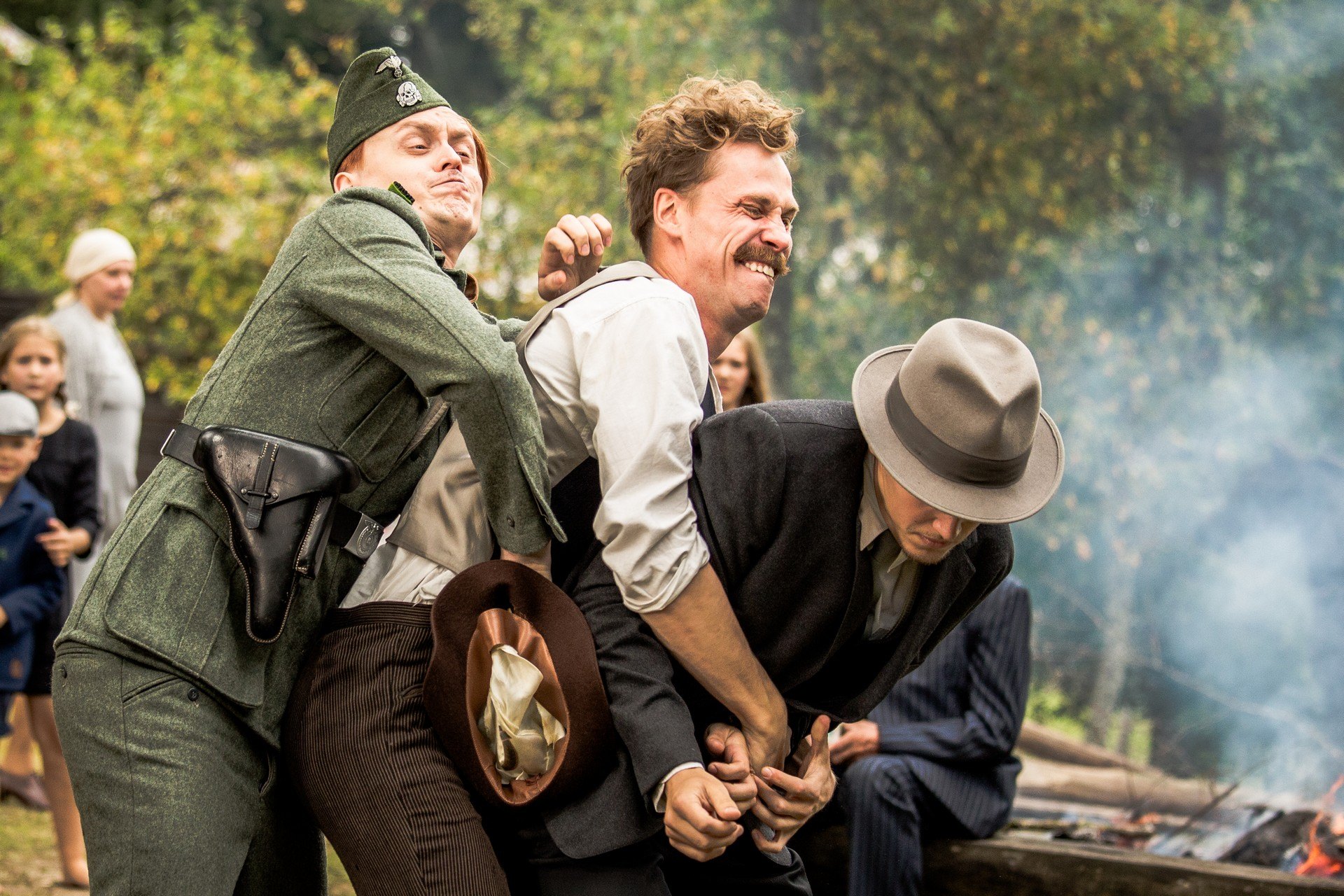 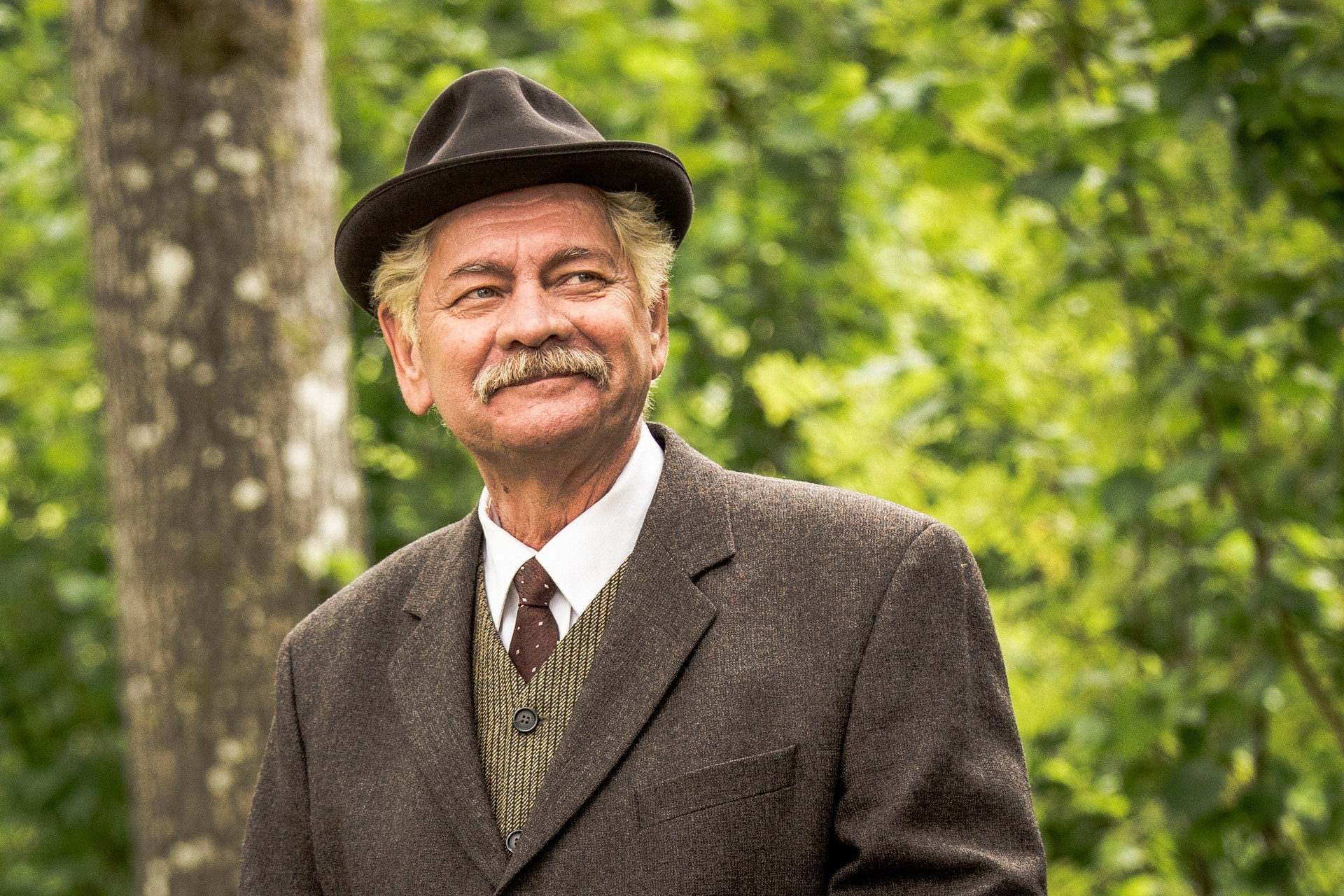 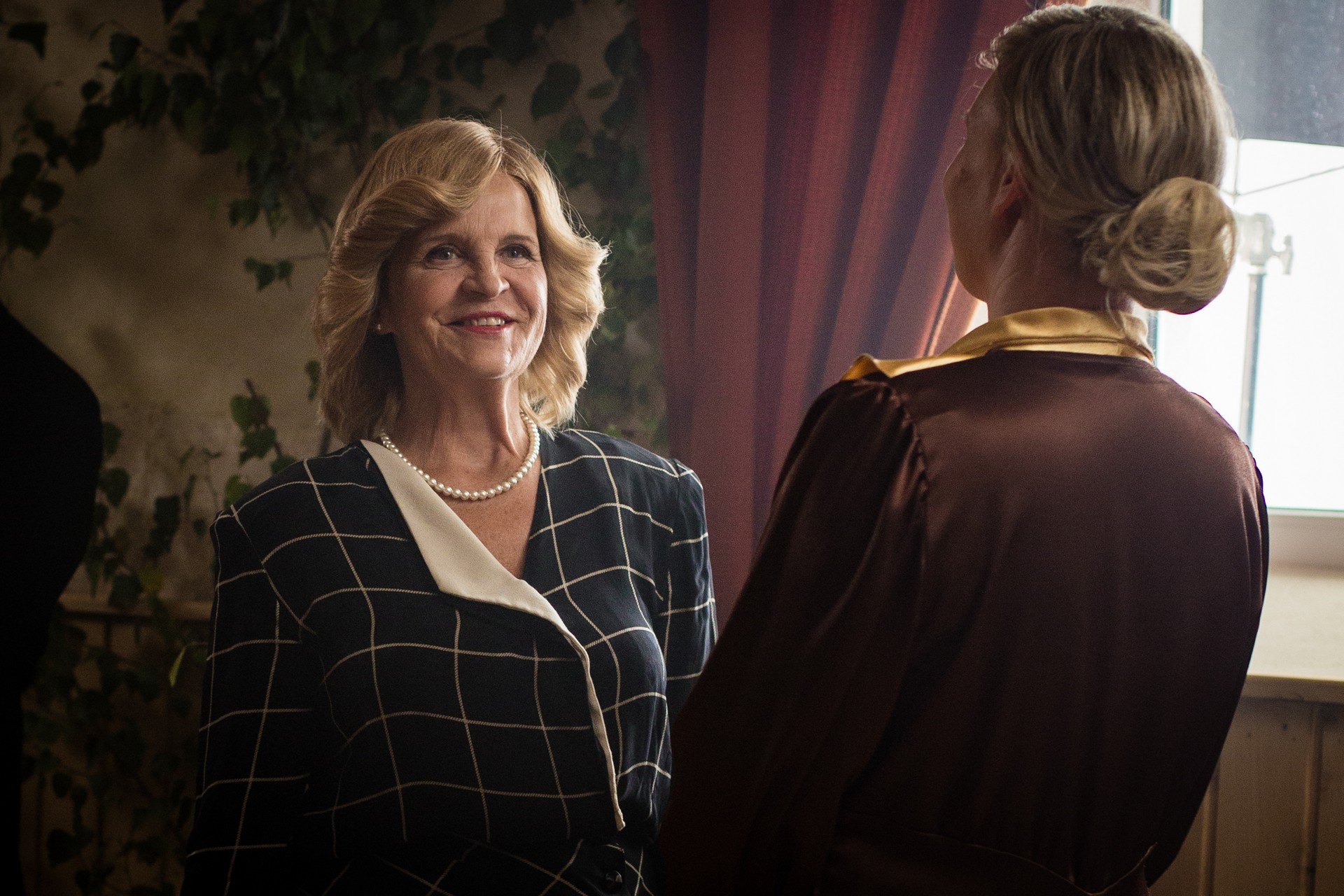