The Wind Sculpted Land, directed by Joosep Matjus, is an epic film story of Estonian wild nature where versatile landscapes with wild animals and thousands of migrating bird flocks are screened. The film is part of a film programme dedicated to celebrate the 100th anniversary of the Republic of Estonia. It was produced by Production and distribution: WildKino and co-produced with Marco Polo AG (Germany). 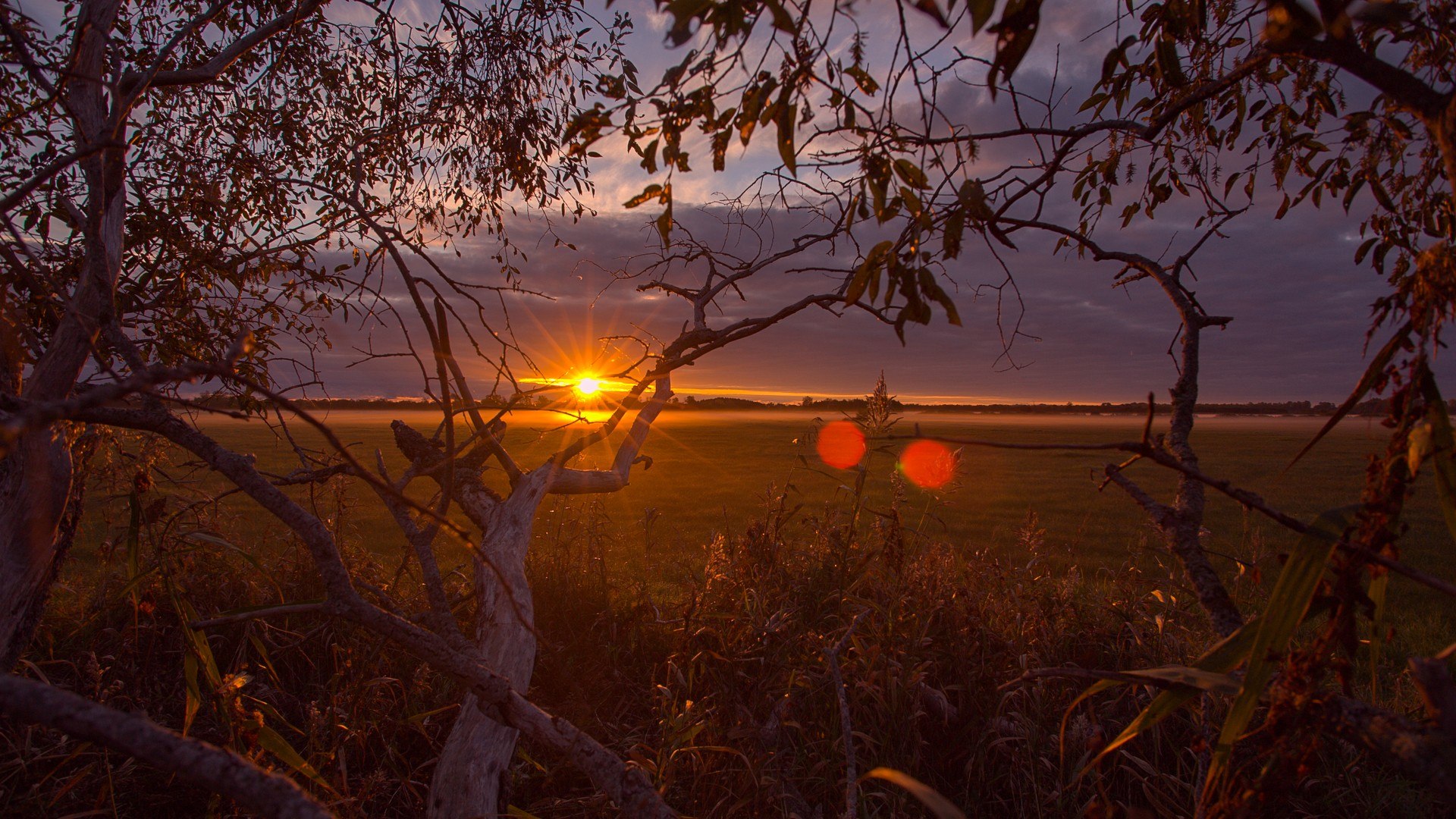 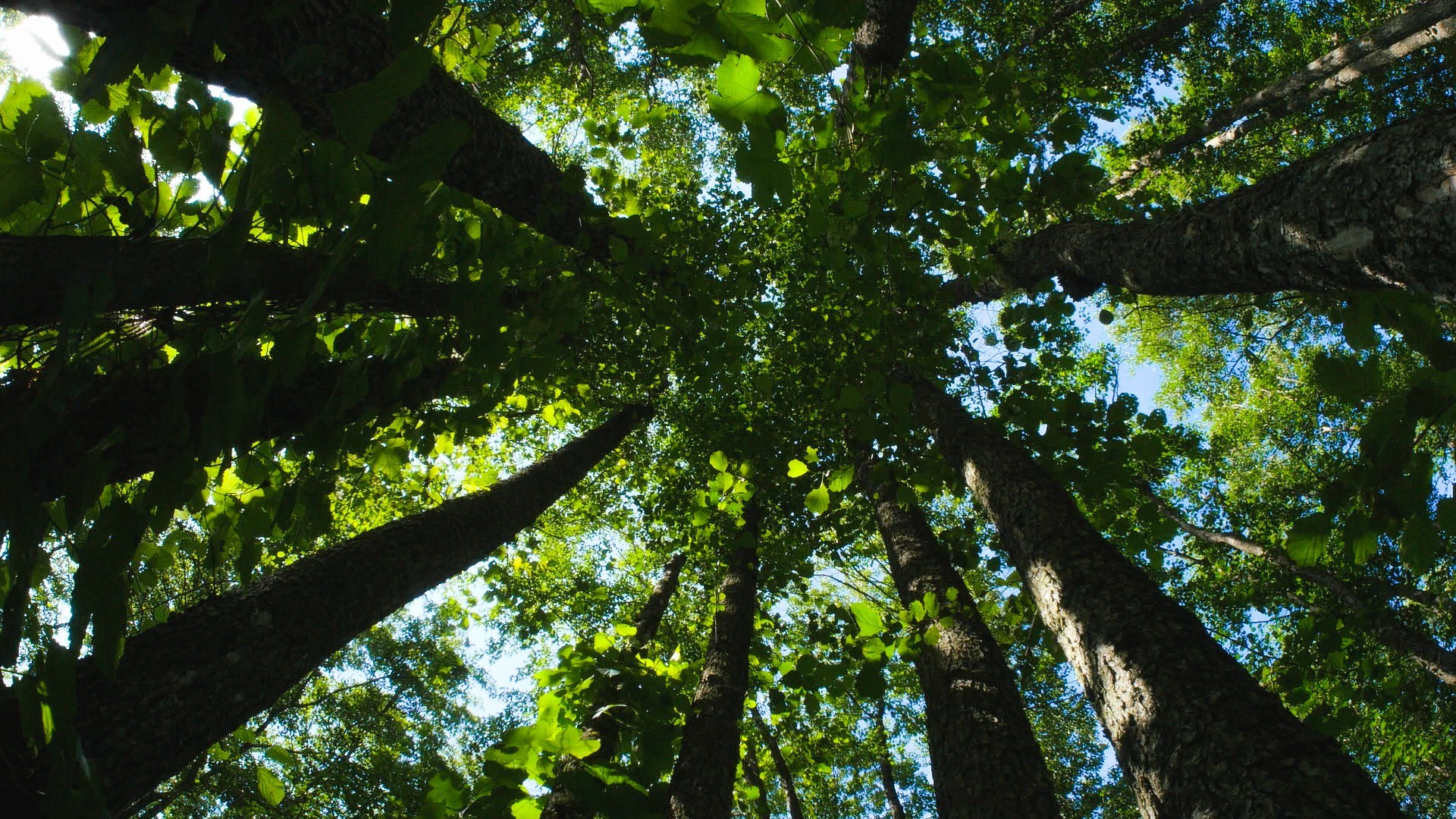 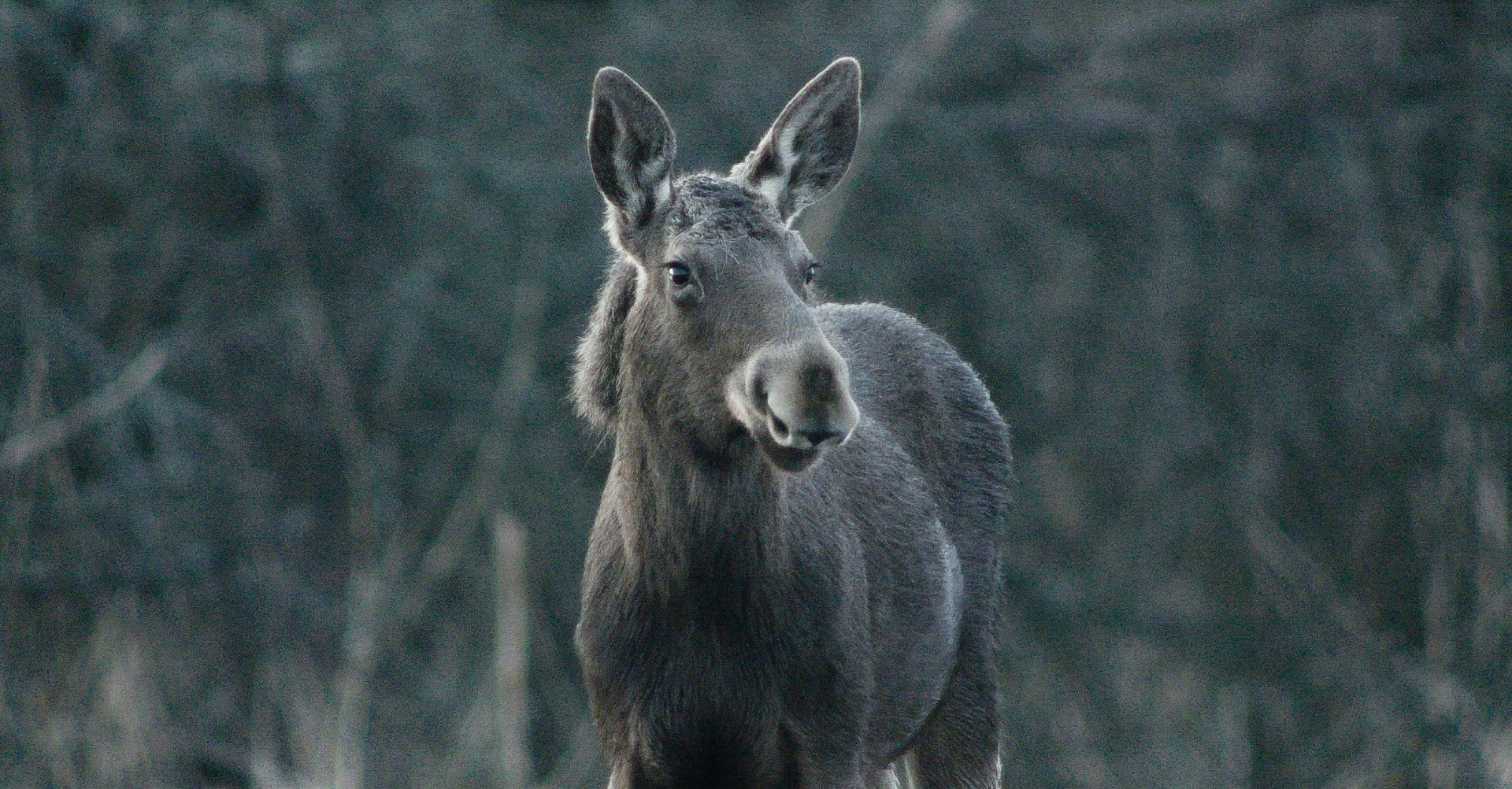