Ten-year-old Kristjan finds himself up against his friends when during one of their games Elmar - the tough guard of their make-believe playground - falls into a deep hole. Freeing the guard would mean abandoning his friends and being kicked out of their gang but could a ten-year-old bring himself to do it. 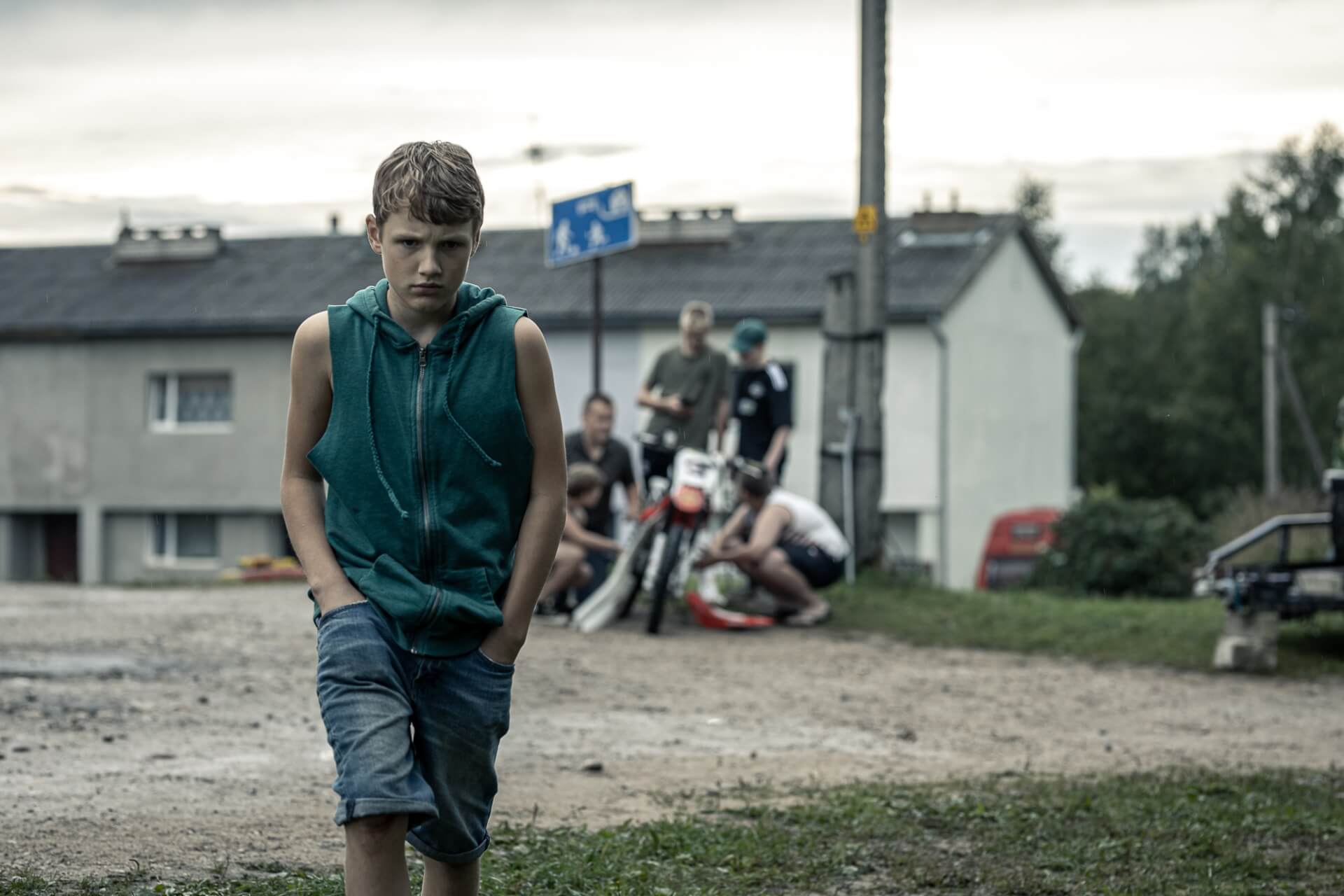