The Diary Of Vaino Vahing

In 1968–1984, Vaino Vahing kept a diary about real events and persons in his own subjective interpretation. It reflects cultural life of Tartu, love affairs, bohemian parties and intellectual quests of the time. Vahing was interested in borderline situations, crossing the borders. He drew no clear line between art and life. Vahing provoked people, tried to make them to lose their masks, their self control. He called this provoking the Spiel, or play.

We are looking at a creator who has made disharmony his source of inspiration, who experiences “the greatest torment in love”. One who fears to lose himself in love.

A human perceiving the great power of love and responding subconsciously with disharmony. The red line in the diary of Vahing is sacrificing life for art. The life where everyday burns to ashes and nothing but pure art remains. Is this possible at all or do we still have to try to love first?

To err is human, as well as to suffer from the consequences. But does a person suffer just because erring, or is suffering an inevitable part of a human being? A part, deeper reasons of which remain a secret?

The film does not try to judge Vahing, but cast some light into these black holes on the verge of which he performed his balancing act that makes him human and his creations ever enchanting. 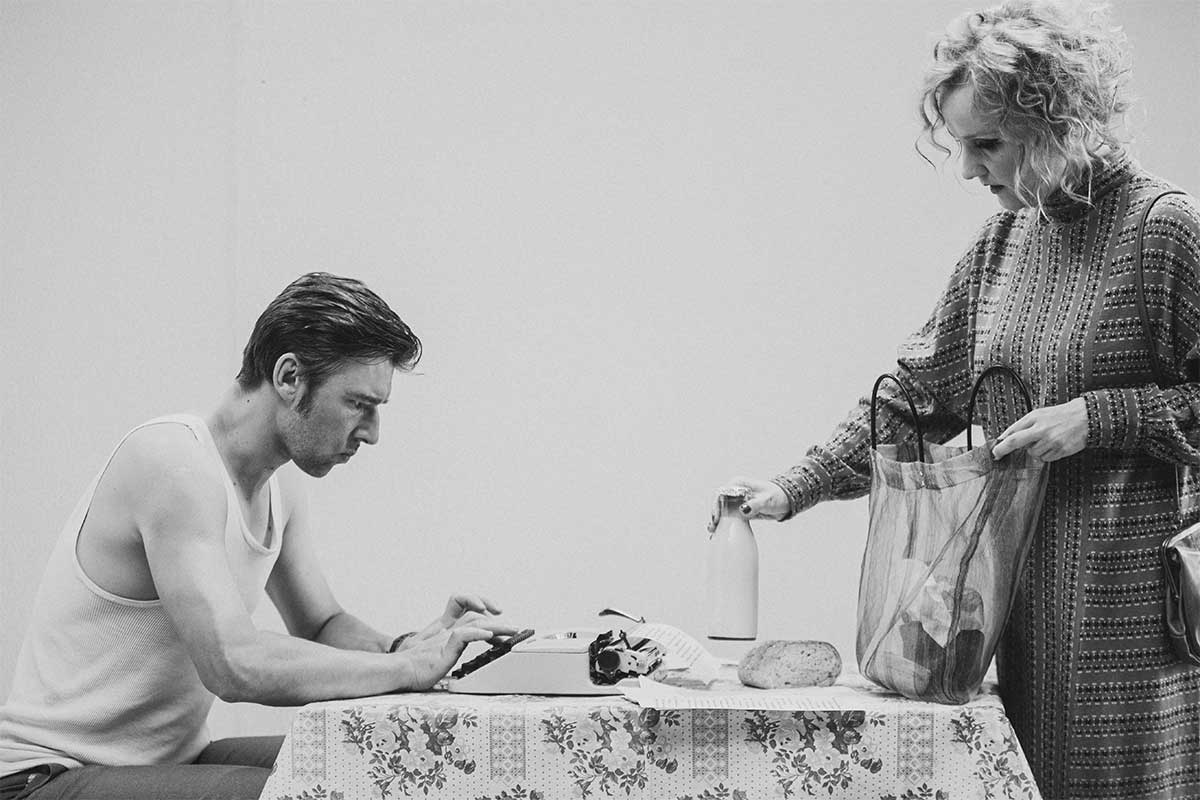 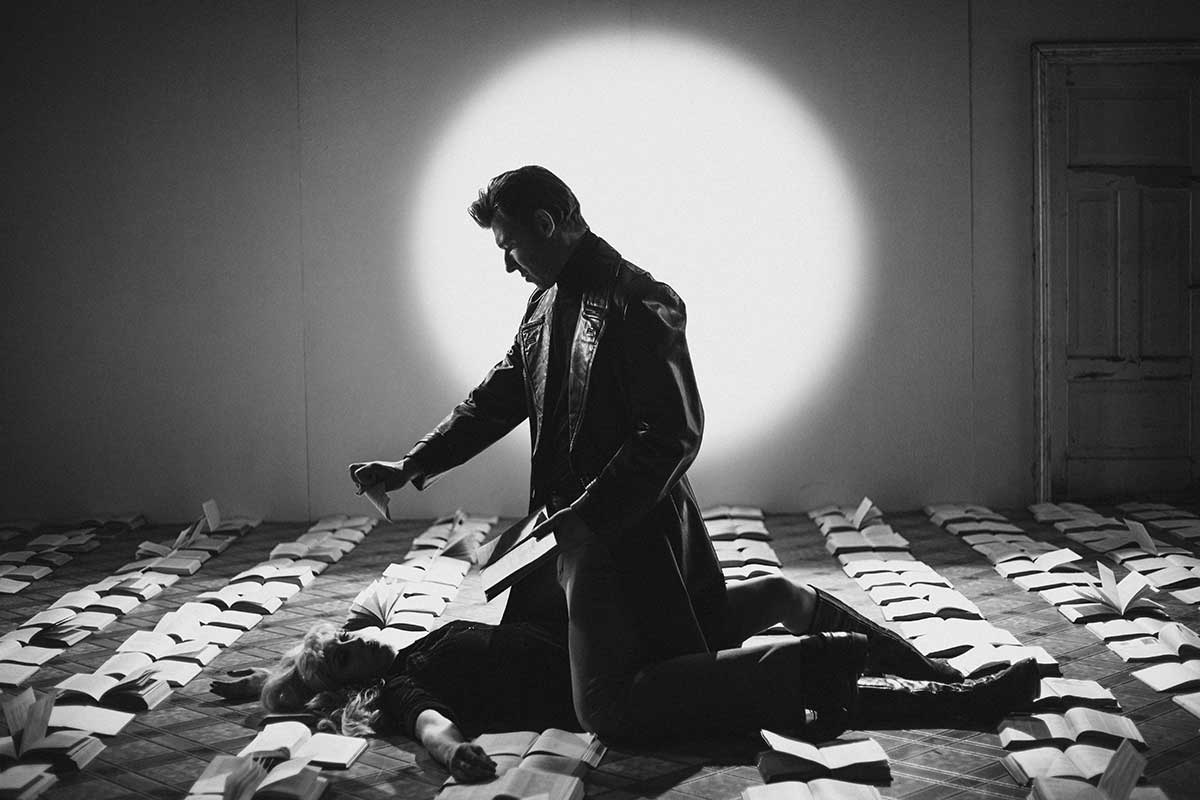 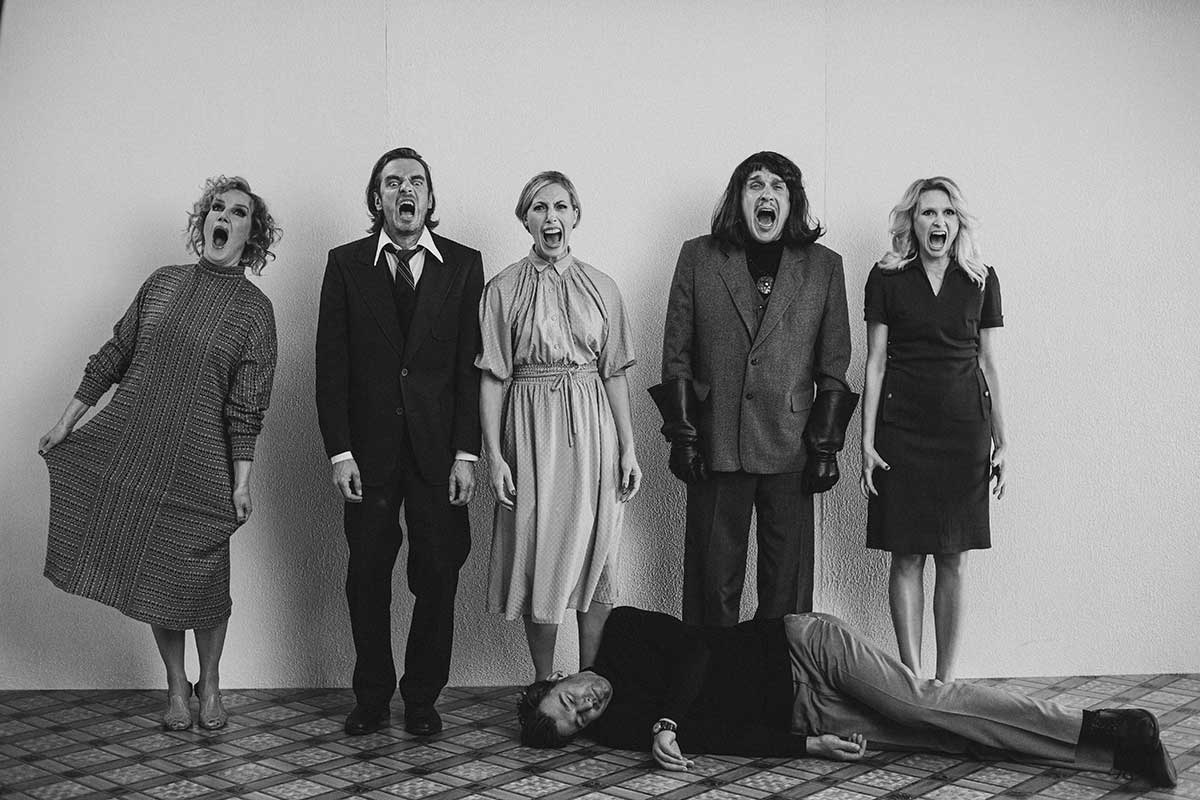