The spy thriller O2, directed by Margus Paju and co-produced by Nafta Film and Taska Film, is set in Estonia in 1939, when Nazi Germany and Soviet union signed a non-aggression pact: the conclusion of the Molotov-Ribbentrop Pact led to the two powers dividing up Eastern Europe among themselves, which sealed their destiny for several decades to come. In the movie, a captain of the Estonian Military Intelligence (O-2) returns to his homeland to investigate the mysterious death of a colleague. In the circumstances where the Red Army`s plan to occupy Estonia has become obvious, the Soviet military intelligence involvement is gradually being revealed. 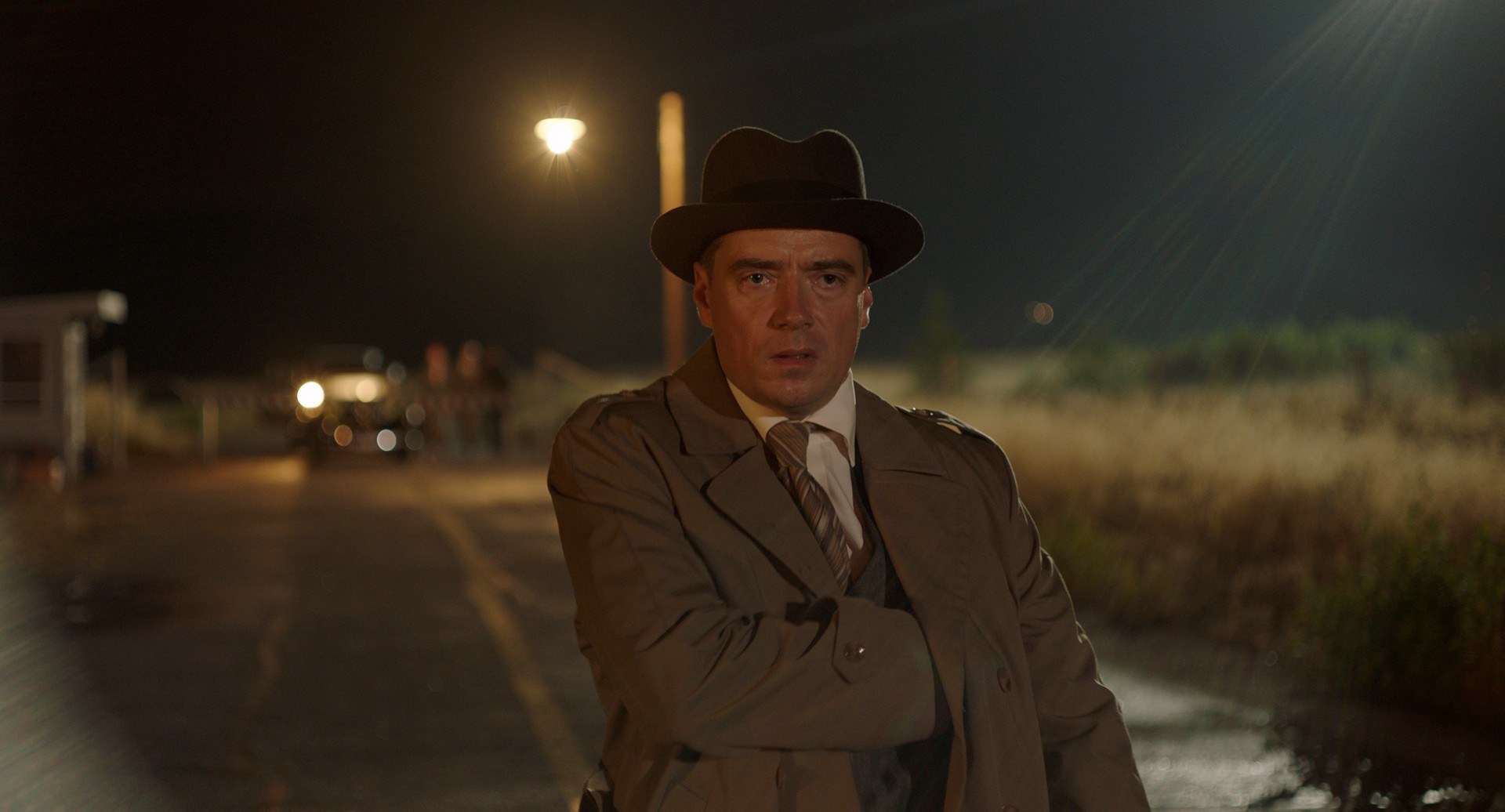 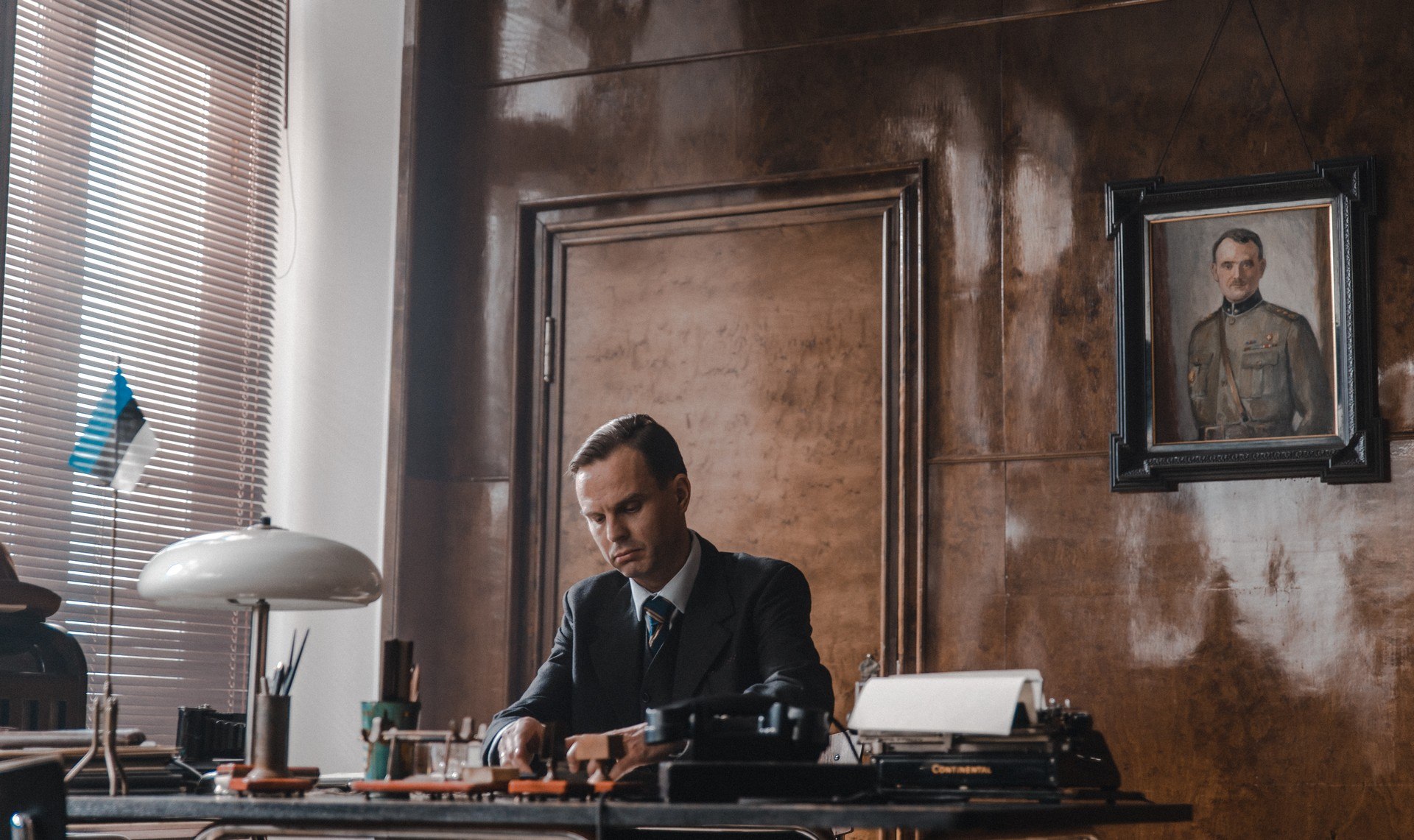 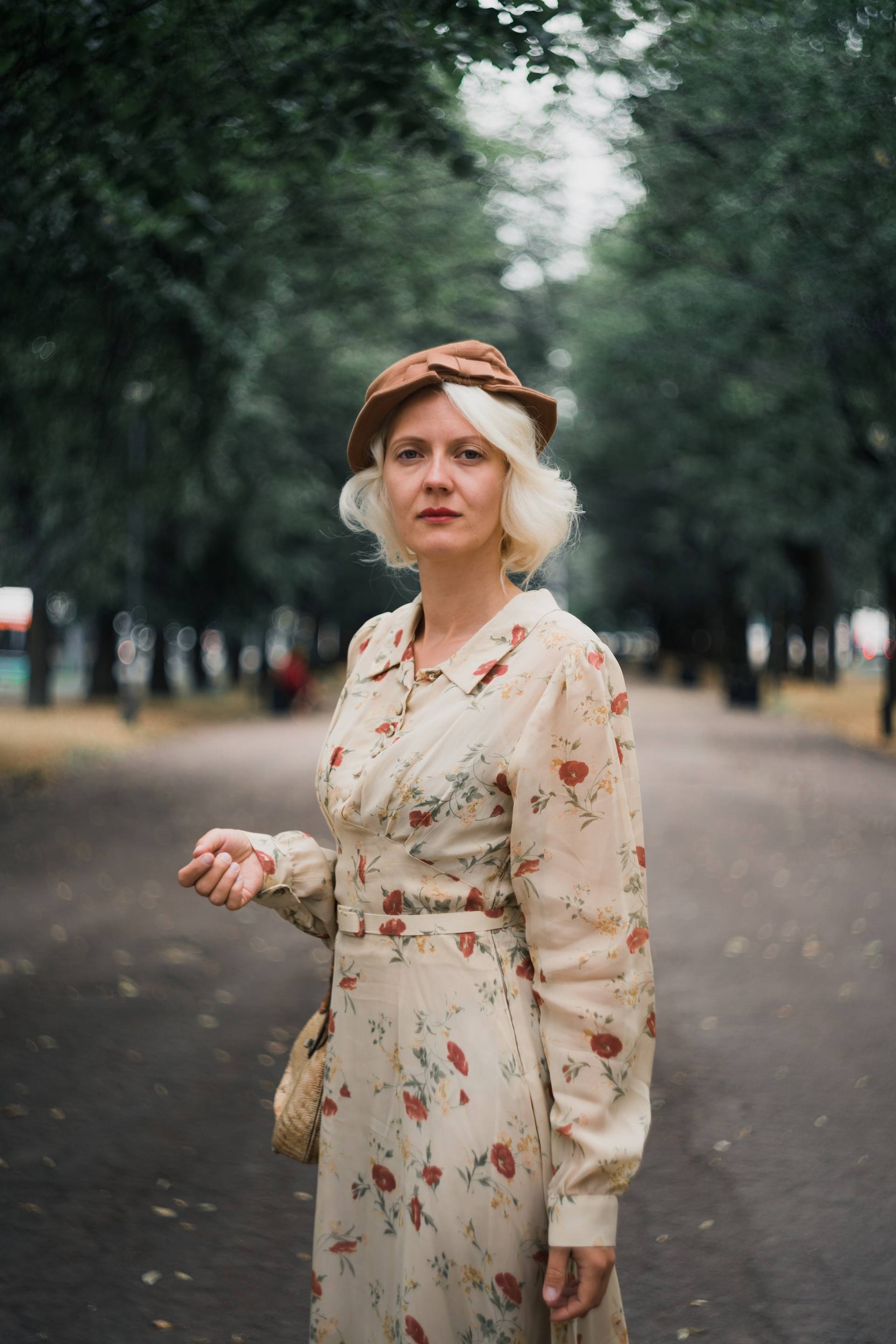