A film about the last year of World War I, Erna at War (Erna i Krig) is a moving story about Erna, a strong woman and a mother, and unwavering motherly love that will surmount all obstacles. Erna`s simple-minded young son Kalle is enlisted in the army. To protect her son, Erna disguises herself as a man to follow him to the frontline. In support of Kalle, Erna embarks upon a long and gruelling journey through the battlefields of the First World War. A Danish-Belgian-Estonian coproduction, Erna at War is directed by the Danish director Henrik Ruben Genz. The main producer is the Scandinavian production company Nimbus Films and it is co-produced by Nafta Films (Estonia) and Entre Chien & Loup (Belgium). 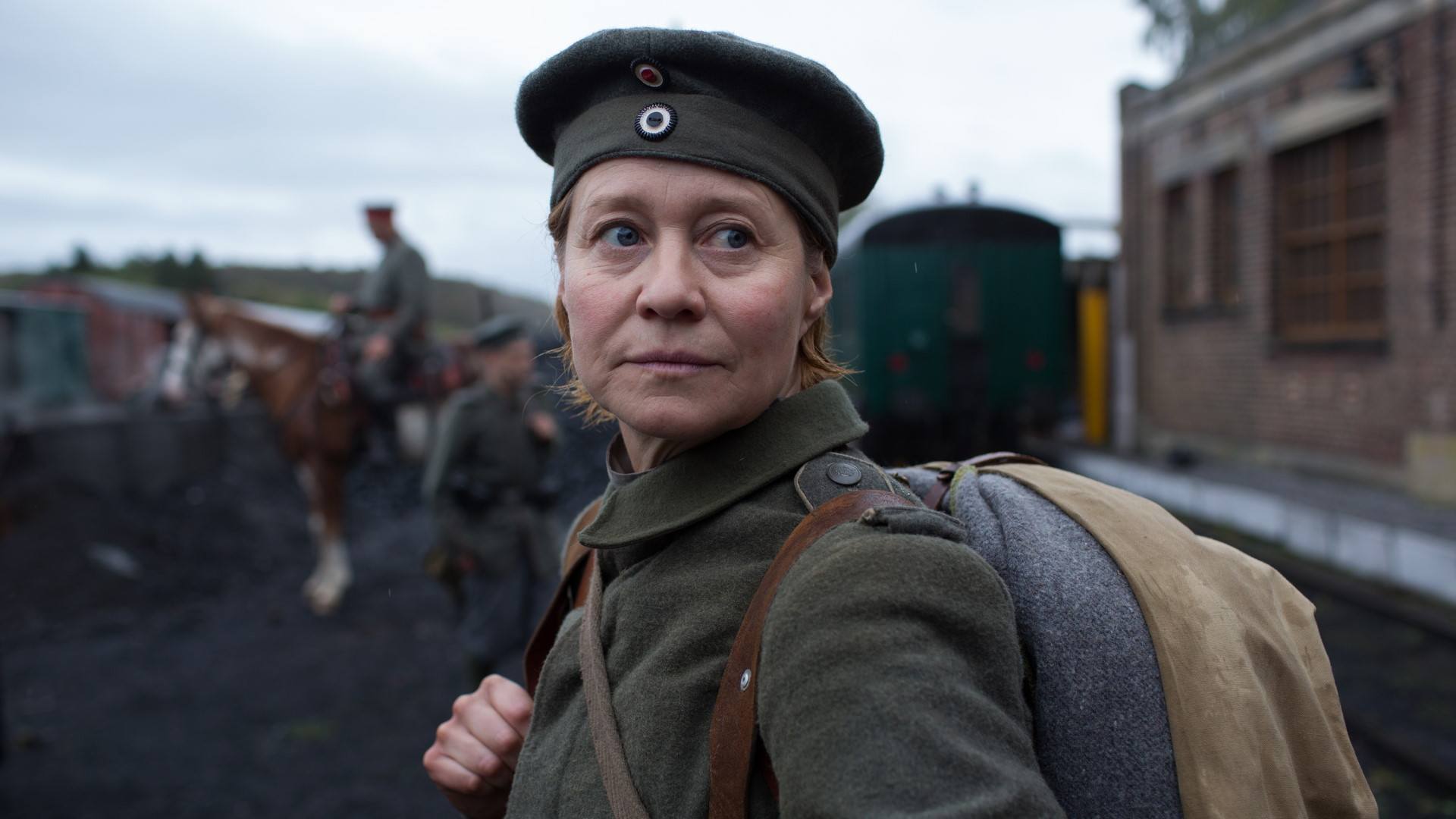 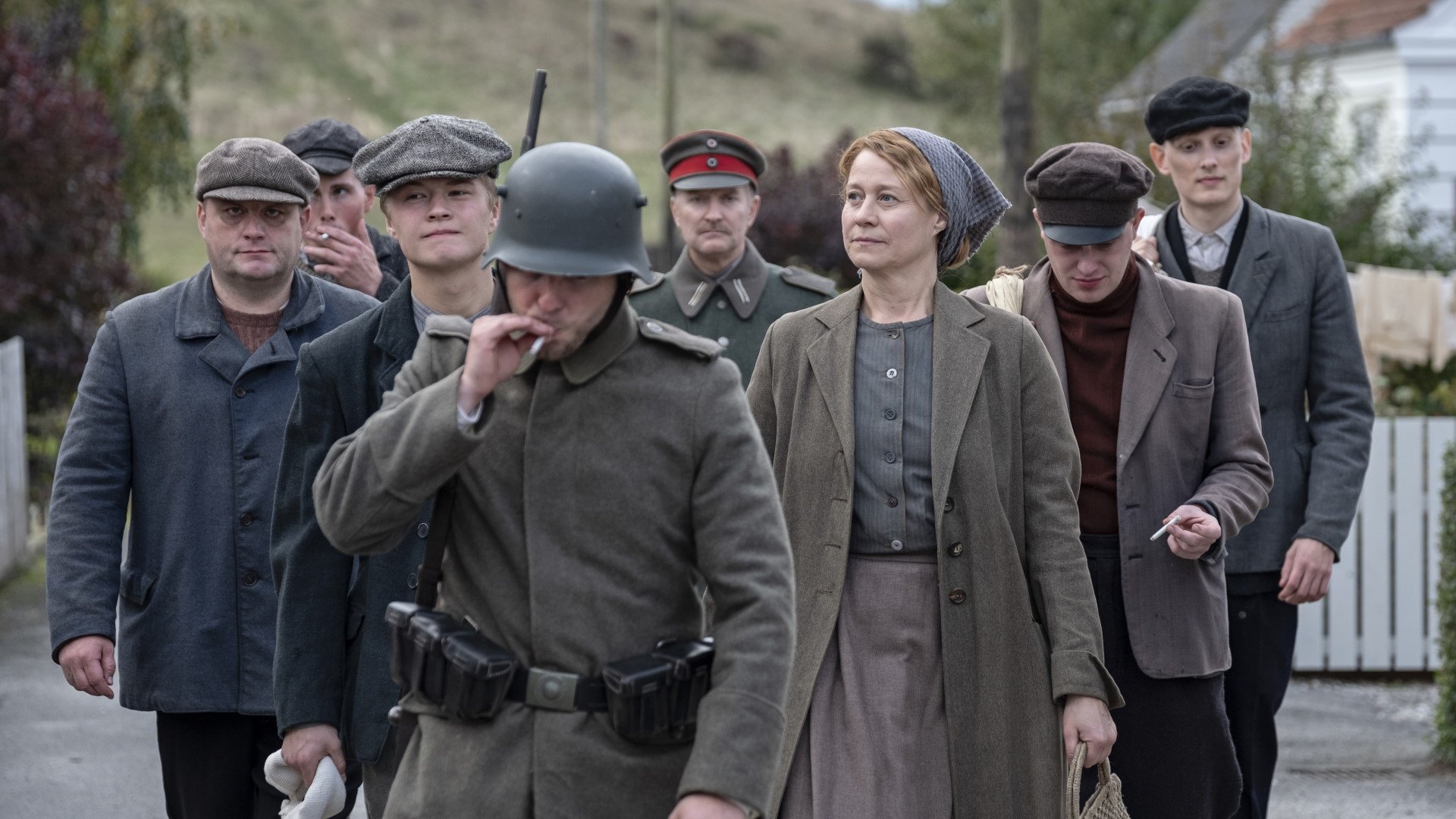